When I decided to become the CEO of POWEM PUBLISHERS, I created a plan that required my full immersion into the world of books so that I could get a better understanding of the publishing process.

One of my first experiences was to attend The 26th Annual African American Children’s Book Fair in Philadelphia, PA. It was an early Saturday morning when Sean Moses and I departed for our 2-hour trek to the City of Brotherly Love. Being that this was our first book fair, we didn’t know what to expect. More than 3000 people attend the fair annually. It is the largest single-day event in the country that showcases award-winning authors and illustrators who create books that feature children of color.

Due to driving in traffic, going to the wrong Community College of Philadelphia campus, and having difficulty finding parking once we got to the right campus on 17th and Spring Garden streets, we unfortunately did not arrive until about 2:30p.m. This was only 90 minutes before the event was scheduled to end. When we entered the facility, we were overwhelmed with the amount of people inside of the exhibition. There were hundreds of people in lines throughout. The only book that was a “must have” for Sean Moses, was Miles Morales: Spider-Man by fellow Marylander, Author Jason Reynolds, a National Book Awards finalist. We searched several tables but could not find the book. Then we spotted Mr. Reynolds himself, signing copies of his books at one of the author tables! We immediately joined the long line for Mr. Reynold’s book and signature. We made it to the table and requested a copy of Miles Morales: Spider-Man, along with Mr. Reynold’s signature. Mr. Reynold’s informed us that the book had not been released yet, and that they were only giving complimentary copies to educators. (The name of the special copies escapes me, but the giveaways were not the final draft of the book.)

Sean Moses was very disappointed. Getting this book was really the only reason that he had wanted to come. He got over it quickly, since he got to meet Jason Reynolds! Sean Moses quickly turned his attention to the book Crown: An Ode to the Fresh Cut by Author Derrick Barnes and Illustrator Gordon C. James (pictured above). From that point on, Sean Moses went from table to table, reading books, collecting them, taking pictures with book writers, capturing signatures, and actively listening to book readings. By the time the book fair was closing, I had to pay for about $300 worth of books.

There were so many great books from which to choose. In addition to Crown, we purchased Trombone Shorty, the autobiography of Troy “Trombone Shorty” Andrews. I also purchased a book for a colleague’s daughter, I Love My Hair, by Natasha Anastasia Tarpley. I bought Blue Moon by Tonya Bolden, Preaching to the Chickens: The Story of Young John Lewis by Jabari Asim, and many others. By the time we arrived at home, he had read nearly every book that we had with us.

After leaving the book fair, we met up with an old friend of mine who was generous enough to give us a tour of the city. If you’ve never been to Philadelphia, I encourage you to go. Our first stop was to the Independence Visitor’s Center, where we were able to snap photos with the statues of Rocky and Benjamin Franklin. As we walked through nearby neighborhoods, we saw the home of Betsy Ross and another national historic landmark, Elfreth’s Alley. Our visit ended with a stop at Jim’s South Street, home of one of the best cheesesteaks in Philly.

On our way home from the book fair in Philly, Sean Moses decided he wanted to get on his knees, while still buckled up, and read his books. I instructed him get up off the floor, so he chose to lie down instead. For the entire drive home, he changed positions every time he started a new book. When we arrived home, he alerted me that he was not able to take off his seat belt. I discovered that he had managed to twist himself up with the seatbelt. Every attempt I made to loosen the seat belt and untangle him made it tighten up more. Sean Moses began to cry, panicking that the seat belt was going to squeeze the life out of him. I made a mad dash into the house and grabbed a knife from the kitchen drawer. I sprinted back outside to free him from the seat belt’s grip. Relieved that he was safe, he apologized for not following the safety instructions while riding in a vehicle. I was overcome with emotions. I was glad he was safe, upset that he had not followed instructions, and worried about how much the seatbelt was going to cost to repair. All I could say was, “Okay son, go wash up and go to bed.”

The next morning, when I was less stressed and in a clearer head space, I went into his bedroom to discuss what transpired the night before. His response took me right back to the scene of the offense and all those emotions overwhelmed me again.

I said, “Sean Moses, I’m disappointed that I had to cut my seatbelt because you wouldn’t follow safety instructions.”

😂😂😂 Thank God I can laugh about it now, because at the time, it was not a laughing matter. His consequence for about a year after that was that he received a safety lecture EVERY time he rode inside of my car. 😂😂😂

You can name this anything

Youth is Wasted on the Young 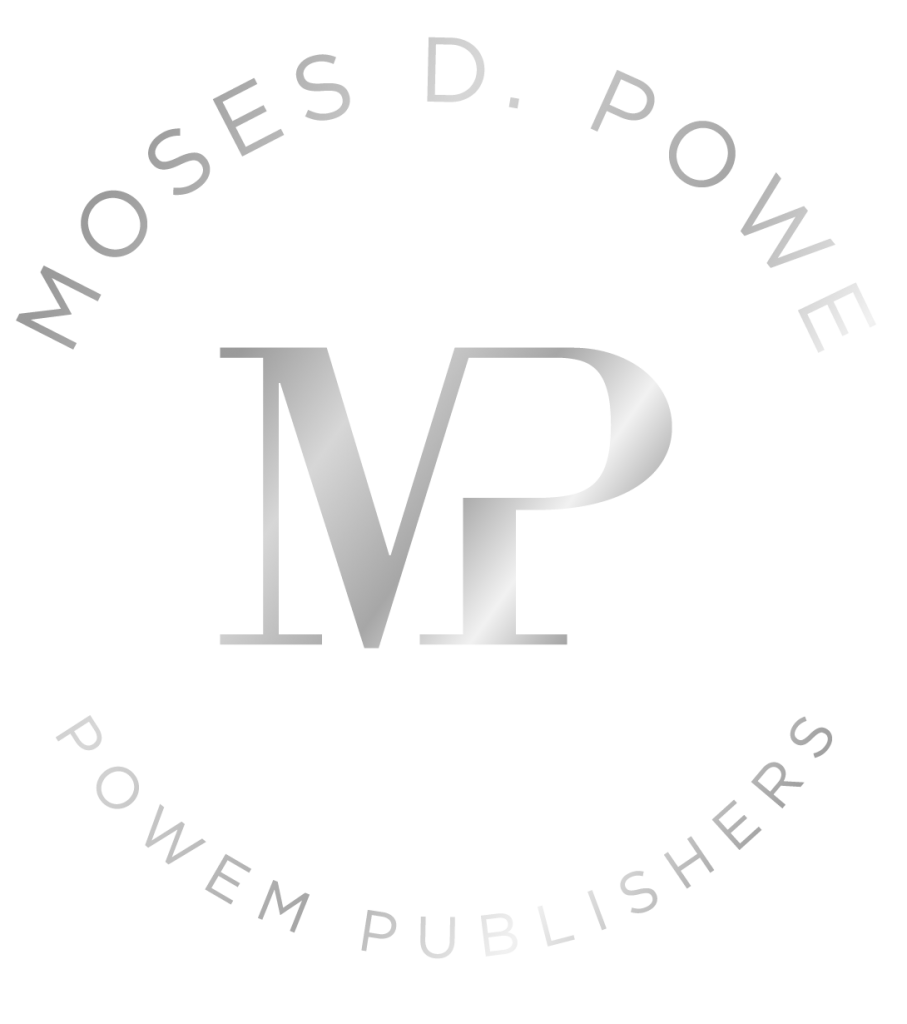